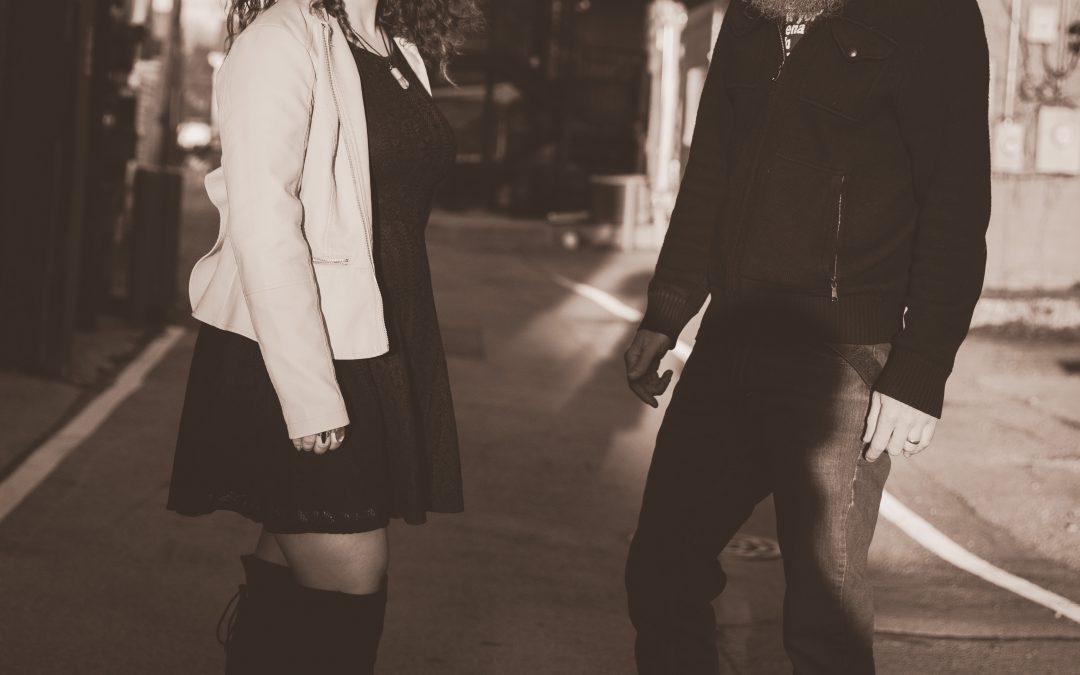 In the early 2000s, singer/songwriters Colleen Wild and Jason Benefield met and discovered an instant musical chemistry. After several years of collaboration, though, there were families to raise and other projects to pursue.
They remained friends through the years and, in 2016, Colleen had a show near Jason’s house, so she asked him to join her. That show turned into 3 shows, which ultimately turned into 2-3 shows a week. In 2017, they made it official by dubbing their duo “Echo and Ransom.” The time spent apart in other projects only gave each of them more to bring to the table. Echo and Ransom has been playing throughout the Chicagoland area since, playing 100 shows in 2019 alone. They are as comfortable playing a set of originals as they are a 3-hour show putting their own spin on a wide variety of covers from different eras and genres. The COVID pandemic put a halt on their first recording project, but it will be underway again soon. In the meantime, you can usually find them on a stage somewhere.
Tips:
Venmo: @Jason-Benefield
CashApp: $jdbenefield